On this week's Hippie Love Turbo Radio Show, on KUCR 88.3 FM, I spoke a little bit about Mona Lisa and how the famous painting wasn't very famous until it was stolen! For some reason, multiple people have attempted to vandalize the Mona Lisa over the years with varying degrees of success. I guess art can really drum up some weird emotions in people. 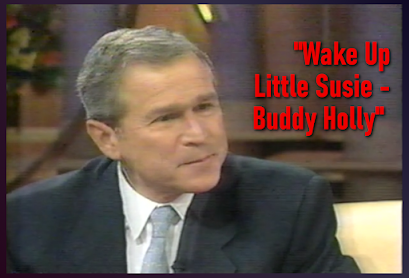 And, of course, we can't forget the strange and freaky movie of the week: Yokai Monsters: 100 Monsters! As you'd expect from the title, the movie is filled with creepy monsters from Japanese folklore. While I am definitely no expert in Japanese folktales, I did recognize the strange parasol/umbrella creatures that are known as: "Kasa-obake." They seem like lovely creatures that fall into a sort of jokester archetype. Another monster that really stands out in the film is known as "Rokurokubi." It's apparently some sort of apparition that takes on the form of a woman with a very long neck. Think of a person with a giraffe's neck except it's more wobbly. Yikes. 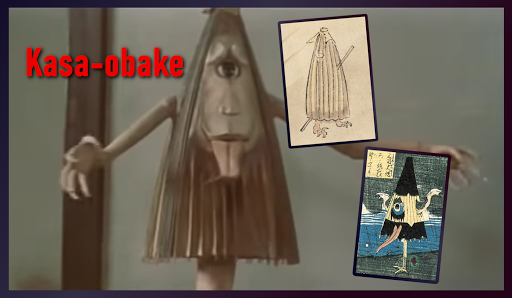 Anywho, you'll find the songs that were played during the show below:

The Girls - Rocket For Girls

The Illusions - I Know

The Shaynes - From My Window